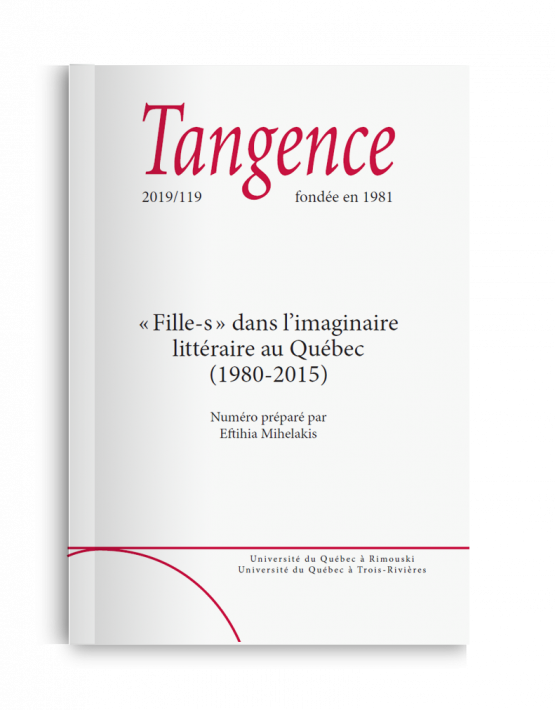 Beyond flight : Afro-feminism in the context of racial and sexual violence

Through an analysis of Cru [Raw] (2014) by Néfertari Bélizaire and Amour, colère et folie [Love, anger and madness] (1968) by Marie Vieux-Chauvet, rape and incest are highlighted as the concrete signs and symptoms of an overlapping mix of exploitation, alienation and (neo)colonialism. The autobiographical Cru contains a lengthy apostrophe to Bélizaire’s tyrannical uncle in which she recounts the years of torments she suffered at his hands. Born in Haiti in 1962, the author and actress died on February 19, 2017 in Quebec, where she spent the greater part of her life. This, her only work, was published by a Montreal publisher in 2014. The richness and precision of her analysis in this text, in parallel with Amour, colère et folie, enables a study of the foundations of sexual violence and racialization as tools of domination.

This article analyzes the representation of girls in Kuessipan (2011) and Manikanetish (2017) by the Inuit writer Naomi Fontaine. The main characters in both novels are sturdy, capable girls, who lead non-Indigenous readers to question the stereotyped view of Indigenous girls as individuals in distress who need to be rescued. In Fontaine, Inuit girls—and young mothers in particular—are presented as the creators of communities, the guardians of the nation’s future.

At the crossing of roads and oppressions : the figure of the Latin American girl in two Quebec novels

The present article proposes to examine the representation of characters of Latin origin in two Quebec novels, with special emphasis on the Latin-American girl. We focus on this figure, which has received little attention, because it resides at the confluence of the gender and race relations which, together with class relations in particular, divide the continent as a whole. By analyzing Soudain le Minotaure [Suddenly the minotaur] (2002) by Marie-Hélène Poitras and Quelque part en Amérique [Somewhere in America] (2012) by Alain Beaulieu, we aim to determine if these figures reflect bias and correspond to certain myths historically associated with the representation of the “señorita.”

Predation, virginity and bad faith in the writings of France Théoret

Although predation is certainly one of the most constant themes in the proteiform work of France Théoret, studies of it are few. In Va et nous venge [Go and avenge us] (2015), predation takes the form of bad faith, a withdrawal of thinking. This article examines the idea that bad faith generates a violence aimed at eradicating all forms of difference in that it consistently seeks homogeneity and complacency. For Théoret, however, writing about bad faith involves writing at the same time about the fragile, ambivalent power of female adolescence when the latter is primed for deflowering.

This article focuses on the American journeys of Mélanie Kerouac and Amy Duchesnay, the teenage heroines at the heart of the novels Le désert mauve [The mauve desert] (1987) by Nicole Brossard and Le ciel de Bay City [The sky of Bay City] (2008) by Catherine Mavrikakis. By analyzing the depiction of the automobile trip in the two novels and studying the imagery of fire, explosion and consumption/consummation the writers explore, this article examines the theoretical abstractions “America” and “young girl” together, or at least in parallel, with a view to understanding their critical and transformative power.

The constellation of girls : from the romantic script to the community of solidarity in Hélène Monette’s Le goudron et les plumes

The figure of the girl as friend has, until recently, received little attention in literary studies. This article proposes a reflection on friendships between girls as they are depicted in Hélène Monette’s first novel, Le goudron et les plumes [Tar and feathers], published in 1993. By intertwining the voices of the two narrators, formerly friends, the writer retraces the genealogy of this broken friendship while lifting the veil on the system which, early on, leads the girls to view themselves as rivals. The analysis aims to : 1) highlight the novel’s criticism of the heteronormative romantic script, which tells of a man who chooses a single girl in the group, thereby triggering a breakdown of solidarity among its members ; and 2) expose the various exit points, designed by Monette, which lie outside patriarchal schemas that value exclusive heterosexual relationships to the detriment of female friendships. These exit points move, rather, towards a new economy of relationships between girls that is founded on reciprocity, one whose terms are defined within the peer group itself. The reading presented suggests that investment of this power involves, before all else, the development of a new feminine symbolism, represented in Monette’s work by the metaphor of the constellation. 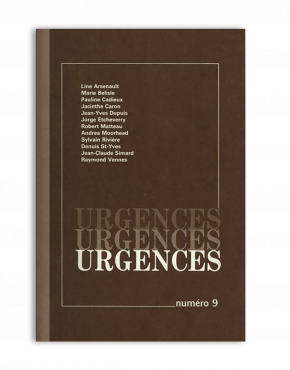 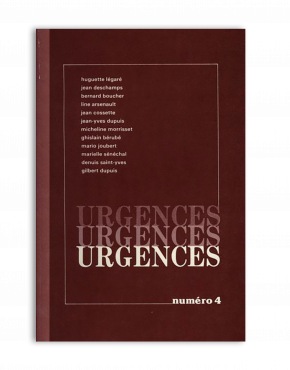 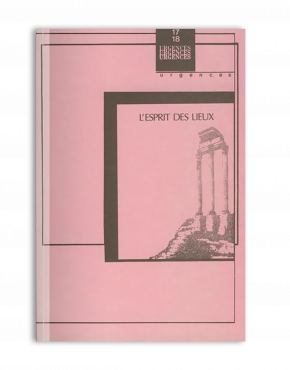 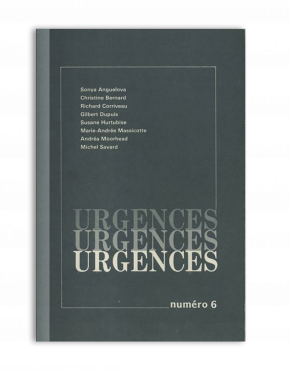