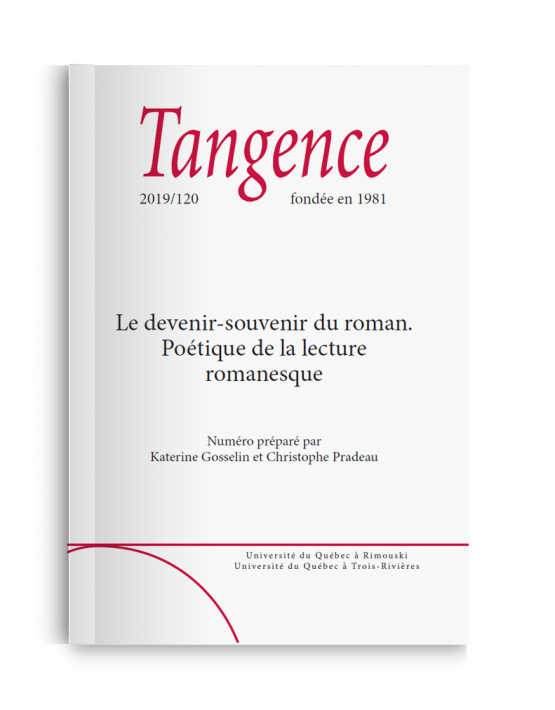 This article distinguishes three types of novelistic memories : the earnest childhood memory, the hysterical memory and the obsessional memory. Each illustrates a particular relationship to forgetting and fiction : how is the reading of childhood preserved in a writer’s memory ? How is this memory mastered ? How is a decisive imprint on memory evoked ? Why does the novel’s memory-in-process permeate fictional writing and invention ? Autobiographical texts (Perec, Sarraute, Duras and others), scenes of novelistic reading (Proust, Flaubert) and different intertextual processes (Simon, Perec) evoke this novelistic memory that is so sharply distinguished from poetic memory. To take them into consideration is to attempt to write about reading, memory and forgetting.

Memories of reading and memories of self : autobiography meets fiction in Claude Simon’s Le jardin des plantes (1997) and Le tramway (2001)

In the Avertissement and the Postface of the novelistic trilogy The Laws of Hospitality (1965), which revolves around the character of the wife (Roberte), Pierre Klossowski deploys the theme of memory to define the “initial experience” at the origin of fiction. A close reading of this paratext and its related manuscripts and unpublished fragments may explain how the author’s memory, in the psychological and biographical sense, is challenged by creative thought. Other forms of memory manifest, notably the experience of “sub-coming”, a Klossowskian neologism inspired by the reading (and translation) of Nietzsche. The subject becomes the object of a mnemonic phenomenon determined by an outside thought, which recollects for him, which causes him to “sub-become.” The theme of memory thus appears as the privileged theme of an anti-cogito founded not on rationality and one’s own identity, but on the singularity of the phantasm and otherness of the conjugal relationship. It reveals what might have been an original philosophical essay, both autonomous and derived from fiction, Du signe unique, whose subject will finally be reprised in the form of a commentary, in Nietzsche and the Vicious Circle (1969).

Le Grand Meaulnes is present in Jean Paulhan’s career mainly because of a set of biographical facts : his relationship with Jacques Rivière, brother-in-law of Alain‑Fournier, after the war, and his close friendship with Albert Uriet, whom he met in 1914 and who would first illustrate Le Grand Meaulnes. His wartime correspondence with the latter testifies to the place occupied by the shared memory of Alain-Fournier’s novel in their friendship, a memory which would permeate and nourish the writings of this period. These reminiscences of Alain‑Fournier’s narrative appear strewn throughout a text by Jean Paulhan published in 1921, Le pont traversé, in which the author, by means of the device employed — accounts of dreams accompanied by a commentary elaborated by the narrator on awakening, which seeks to both resurrect and elucidate them —, engages a process of recognition, of exploration of an inner space, both familiar and strange. We hypothesize that this process of recognition engaged by the narrative draws not only on this shared memory of war with Albert Uriet, which characterizes their correspondence, but also on the recollections of Le Grand Meaulnes, whose memory traces strongly inform the world of Le pont traversé.

Proust places, at the centre of Combray, the tomb of a Goth princess, Galswintha, one of the most memorable figures of Narratives of the Merovingian Era by Augustin Thierry, a historian who was the future novelist’s “favourite writer” around the age of fifteen years old. The princess’s tombstone is marked by a “deep valve” whose shape very explicitly evokes that of the little Madeleine, the most famous emblem of involuntary memory, an analogy that invites us to link them, to reunite them as two parts of a symbol, or to see in one the matrix of the other. By comparing the Proustian novel with another novel of memory, Châteaux en enfance (1945), by Catherine Colomb, we hypothesize that this device summons us to reflect on issues concerning the recollection of reading, and, more broadly, the Proustian concept of reading, one that Proust continuously envisioned starting with the experience of separation.

With La semaine sainte [Holy Week] (1958), Louis Aragon travels as far back as 1815 to find a suitable context for the fictionalization of a reflection on the meaning of history and engagement. During the political disorientation at the outset of the Hundred Days War, Théodore Géricault plays the key role in a fable that highlights the ancient heroes of the Empire, henceforth confused with the main players of the King’s Household on the run. To depict them, Aragon draws, notably, from the primary sources constituted by their Mémoires, material that would play a significant role in the genesis of French realist fiction. This documentation, which sheds light on the representation of a pivotal moment in French political and literary history, has implications for the poetics of the novel, heavily influenced by the narration of the memoirists to the point that the emerging authorial voice appears to echo them.

Fiction and the memory crisis

Up to the early nineteenth century, an individual could reasonably assume that his sole mind, and thus his memory, contained all the knowledge needed to understand the world he lived in ; Milan Kundera saw Goethe as the emblem of this possibility. The multiplication of information and technology begun in the mid-nineteenth century ended this possibility and gave birth to what the critic Richard Terdiman has termed the “memory crisis”, that is, the destabilizing experience of a memory experienced as partial and truncated. A parallel can be established between this crisis and the development of the novel in the nineteenth century : the recollection, imperfect by definition, one has of reading a novel overlaps with the memory, equally imperfect, one then starts to have of human knowledge. Based on this hypothesis, we highlight three key moments of this convergence to show how reading fiction accompanies our relation to memory : the Balzacian moment (resistance to forgetting), the turn of the twentieth century (acceptance of forgetting) and the contemporary period (distancing of memory). 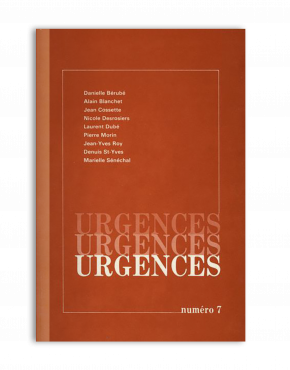 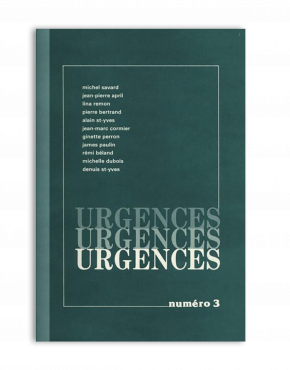 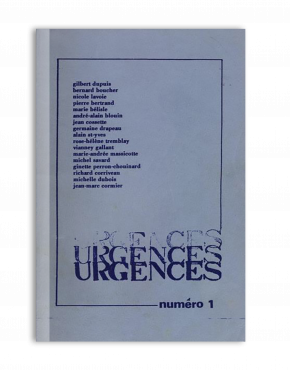 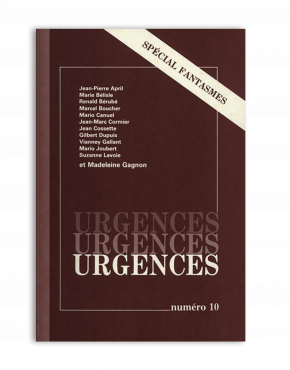